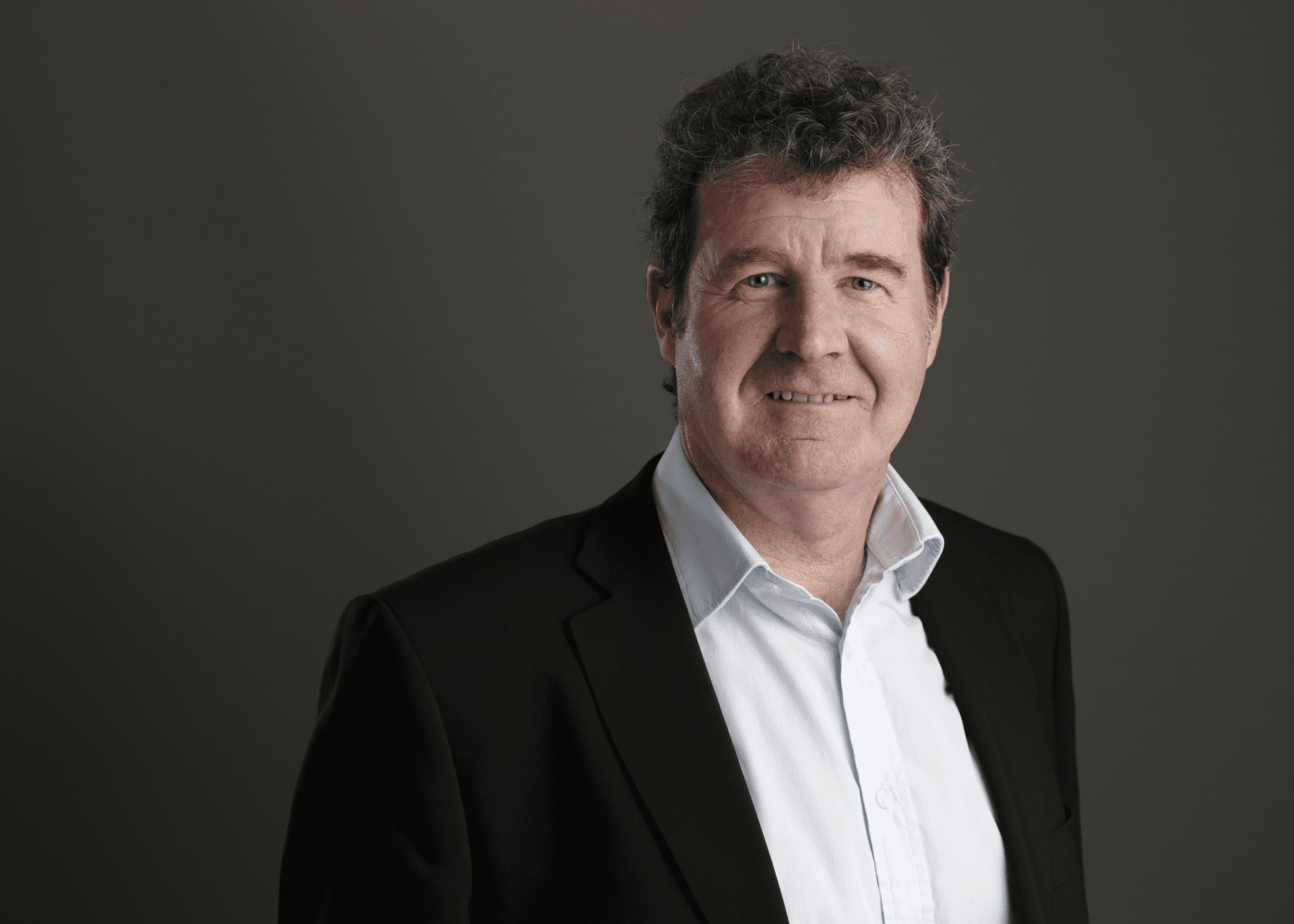 Vector Photonics is a spin-out from the University of Glasgow, based on world-leading semiconductor research led by Professor Richard Hogg. Neil Martin co-founded Vector Photonics with Professor Hogg, Dr David Childs and Dr Richard Taylor in the Spring of 2020.

After leaving university in 1982, I joined DEC (Digital Equipment Corporation), which was at the time, a global computer giant where I was involved in the design and development of system level computing. From there I moved to a rapidly growing Motorola where I was able to work with the leading-edge technologies that formed the basis of the mobile phones market.

Later, I became an Industry Strategy Consultant in microelectronics at Scottish Enterprise, helping to deliver economic strategy to develop value add in microelectronics and software including new company formation and growth. My focus was on helping academics to commercialise their ideas as there weren’t enough start-ups in Scotland in the ‘90s. Through some work with a tech transfer incubator (Glasgow and Strathclyde Universities) I founded Compound Semiconductor Technologies which I ran for the next 20 years. It started out as a quasi-public-sector company which later attracted equity investment. We sold CST to a Swedish company in 2017 and I stayed for two years before leaving for what I thought was a rest.

My rest didn’t last long. It was the relationships that I formed at Glasgow University that connected me to people working in laser technology from which Vector Photonics arose. Unable to resist the opportunity, I worked with the team at Glasgow to commercialise the idea and we founded Vector in March 2020, just as the pandemic began. After some delays, we were able to start the fund-raising process in September 2020 after winning a grant competition. I was reassured that the fantastic pool of talent in the central belt of Scotland would enable Vector Photonics to scale-up and build a strong, capable team.

By March this year we received £1.6m of equity investment to commercialise our unique, Photonic Crystal Surface Emitting Lasers (PCSEL) based, semiconductor laser technology which will revolutionise semiconductor laser manufacture and performance. It has real benefits over existing laser technology in data communications; additive manufacturing, including metal and plastic printing; LiDAR; and optical sensing – some of the fastest growing technology markets in the world right now.

Capital investment in technology is expensive and I knew from experience that we needed early funding from the right combination of investors. In the end we were two to three times oversubscribed and the £1.6m came from a consortium of three specialist funding companies – the UK Innovation & Science Seed Fund (UKI2S, with the right experience of deep tech investment), Foresight and Equity Gap. This is in addition to three government grants worth £2.4m which took our seed funding round to more than £4m – a fantastic achievement for a one-year-old, Covid era, University of Glasgow start-up.

We’re looking at delivering  specific prototypes to evaluate as there are certain applications that need laser wavelengths which are commercially and technically difficult. Our opportunity arises from the fact that there are few good quality laser suppliers at high end of market. Our main applications will be in data centres where the challenge is how fast can you move light for the minimum amount of power? If data centres can cut power by 10%-15% or increase performance by the same amount this will make a tremendous difference. Offering a great set of cherished attributes, our technology has a lower cost, greater speed and a higher, coherent power than all other current semiconductor laser platforms – its future is there for the taking.

Supporting the leaders of tomorrow’s scale ups with Horizon 37

UKI2S is proud to invest in innovative early-stage companies, helping them to commercialise their...

By John Sinden, CEO of Glialign Drug discovery and development has never been more...