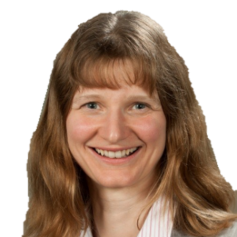 Elizabeth (Liz) Kirby is the Interim Executive Director of the Business and Innovation Directorate (BID) at STFC, and CEO of STFC Innovations Ltd.

Liz came to BID in 2015 as a temporary Head of Innovation.  As she was thoroughly enjoying her time in BID, she decided to stay. In 2017 Liz was appointed as permanent Head of Innovation, leading a team securing commercial licenses and spin-out companies from STFC-owned intellectual property opportunities arising in our National Laboratories. Following the expansion of the Department and inclusion of RAL Incubation in the division, Liz was appointed as Director of Innovation in 2019.