Cross-cultural collaboration: learning from each other

Cytoseek raises £3.57m ($5m) to advance its mission to develop the next generation of cell therapies for cancer

From academia to start-up: how to build a successful spin-out

Financial management in a crisis: how can early stage technology companies survive a pandemic 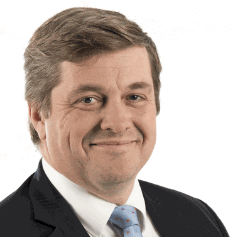 After working for British Aerospace as a systems engineer on Typhoon Graham joined MOD in 1993 and has been at Dstl since 2010. In his Dstl role he works closely with Dstl’s technology transfer company Ploughshare Innovations and sits as a Dstl observer on their board.