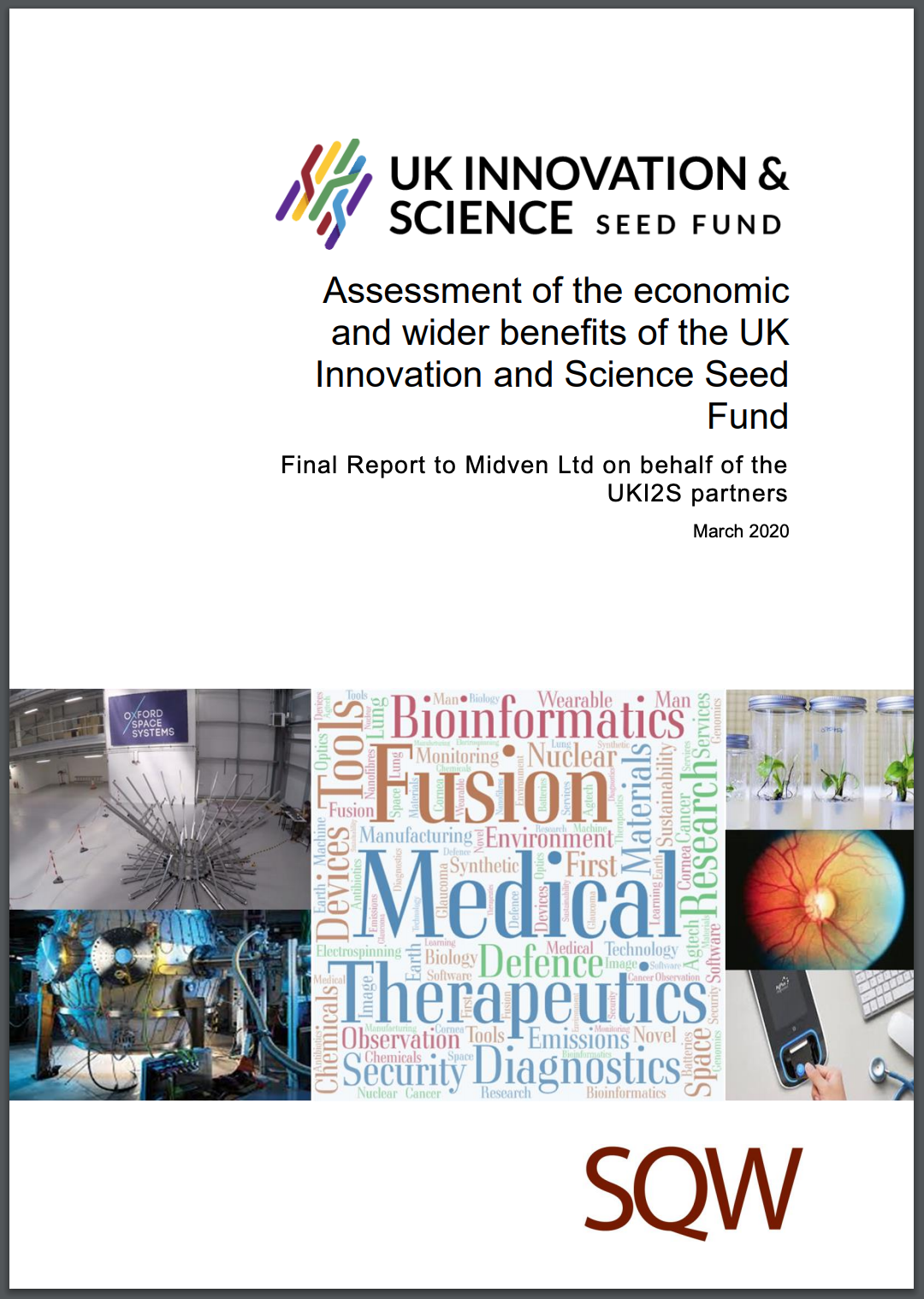 UKI2S has had considerable success in fulfilling its dual mandate and is recognised as one of the leading early stage technology investors in the UK in terms of both financial and economic performance.

In order to fully demonstrate the capability of the Fund, SQW, a leading independent provider of research and analysis, was commissioned to conduct an independent study on its economic and wider benefits.

The report makes it clear that UKI2S investment “helps companies to become established and/or to develop in ways that would not have happened otherwise” and “the role played by UKI2S extends far beyond simply the funds provided through investment”.

When compared with a previous report by SQW, the analysis demonstrates the sustained economic and wider impact of the Fund.

CHAIN Biotech and the University of Oxford collaborate to tackle...

CHAIN announces a new collaboration with clinical researchers at the University of Oxford to...

Zentraxa announce seed financing to progress their platform technology for...