Key challenges faced and solutions implemented when spinning out a company 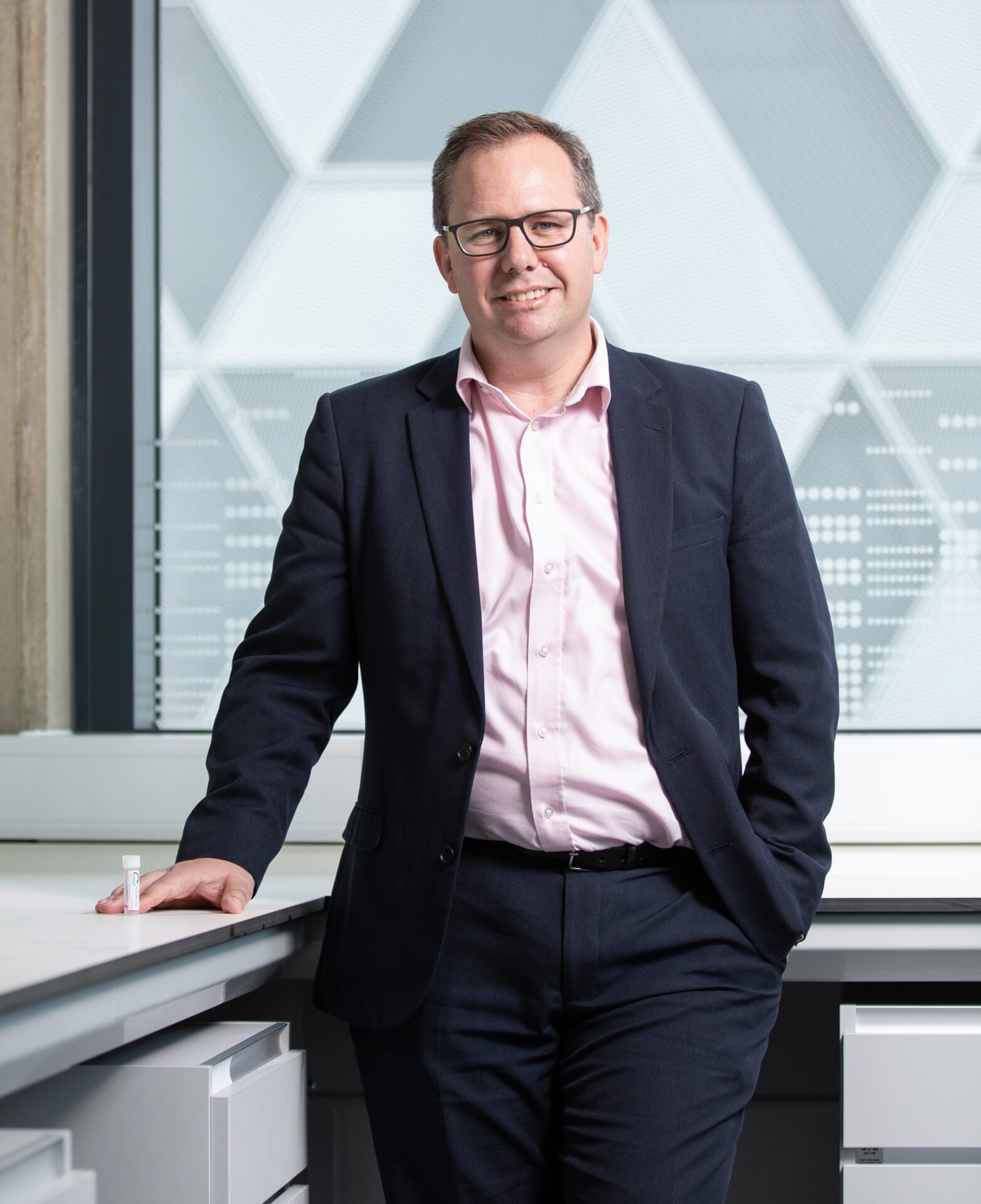 Starting a company will always be daunting, but what specific

factors should university spin-outs consider to help the process run smoothly? We interviewed Professor Che Connon, scientific founder of three bio-tech spin-out companies; Atelerix, CellulaREvolution and 3D BioTissues, to gain an expert opinion from a serial academic founder on the secrets to his success.

Should I start my own company?

This is the key question for anyone with a new technology developed in a non-commercial setting such as an academic research laboratory.

Most often, the answer simply depends on whether you believe your research has the potential to make an impact in the wider world in a reasonably short time-frame. “Before I started my first company, I found that in a purely academic environment there simply wasn’t any funding available to help me transition my work into a commercial setting,” explained Prof Connon. “I‘d been quite successful at taking my ideas through to proof-of-concept, but this stage is often when projects end for academic researchers. However, for me it’s important to see things through and make an impact in the wider world if I can. I had plenty of ideas and a growing technology portfolio, so I needed to do something with it all.”

The preferred route for universities in these circumstances is often to license out the technology. However, for those innovators leading research into new ideas, this may not seem like the most advantageous option. The alternative is to start a company independently and then in-license the technology from the university. This is the path Che Connon took.

What did I learn?

“Above all, it’s been well worth the time and effort, and in the process, I’ve learned a lot about how to start and run a business.” He continued, “I’ve been able to push the technology about ten times faster than if I’d kept it in the university and I’ve been privileged to build great new teams.” He explained that it is far easier to delegate work as a CSO in a company compared to working in an academic structure as a Principal Investigator, making it a much more efficient method of advancing projects from the lab.

“When it comes to fund-raising, it isn’t essential to have a CEO in place to get the first £100k-£150k. Focus on what you’re doing right such as identifying a specific scalable application – people often have a viable technology that stalls because of the lack of a solid application.” He went on to explain that even if the technology is attractive and useful, there will always be a further creative step between observing a positive result with the technology and clearly envisaging how it will be applied – this is why an interdisciplinary outlook is key.

Che is the scientific founder and CSO at Atelerix, Cellular Revolution and 3D BioTissues.

He is passionate about cell biology and regenerative medicine.

As Professor of Tissue Engineering at Newcastle University he loves applying his new knowledge in inventive ways to solve critical challenges in modern healthcare. He enjoys hoppy beers and taking relaxing walks along the local beaches with his family.

Barbara Domayne-Hayman is an expert in supporting early stage companies in the UK life...

Meet the rising stars of the biotech sector at Genesis...

At this year’s Genesis Conference, Oliver Sexton, Investment Director at UKI2S, will be...